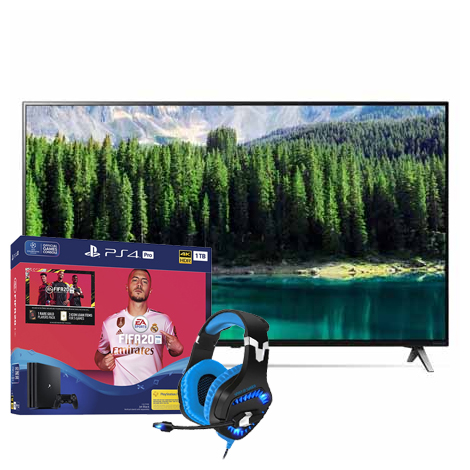 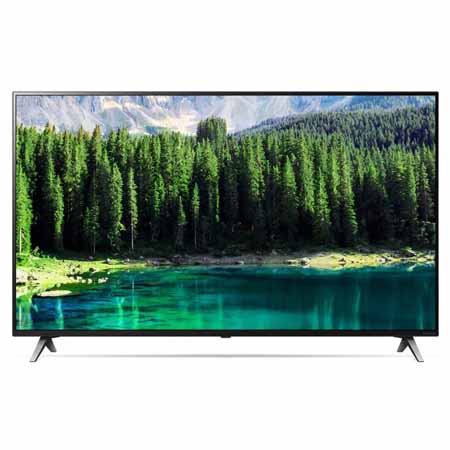 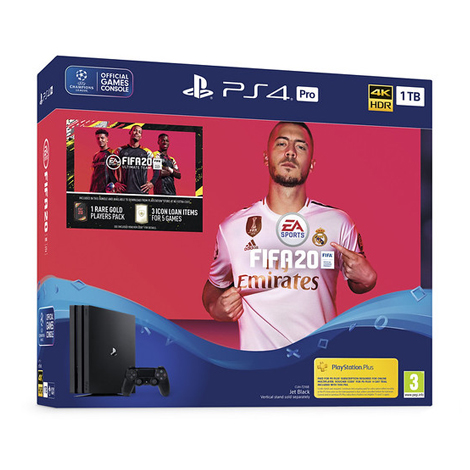 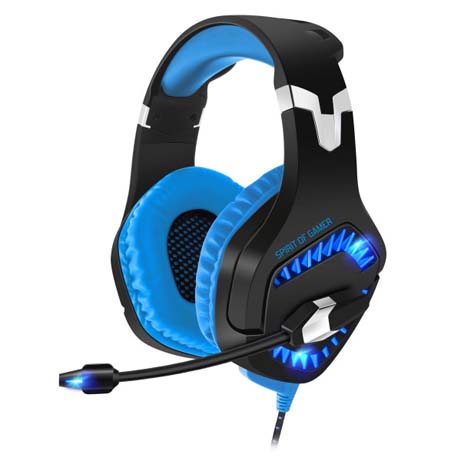 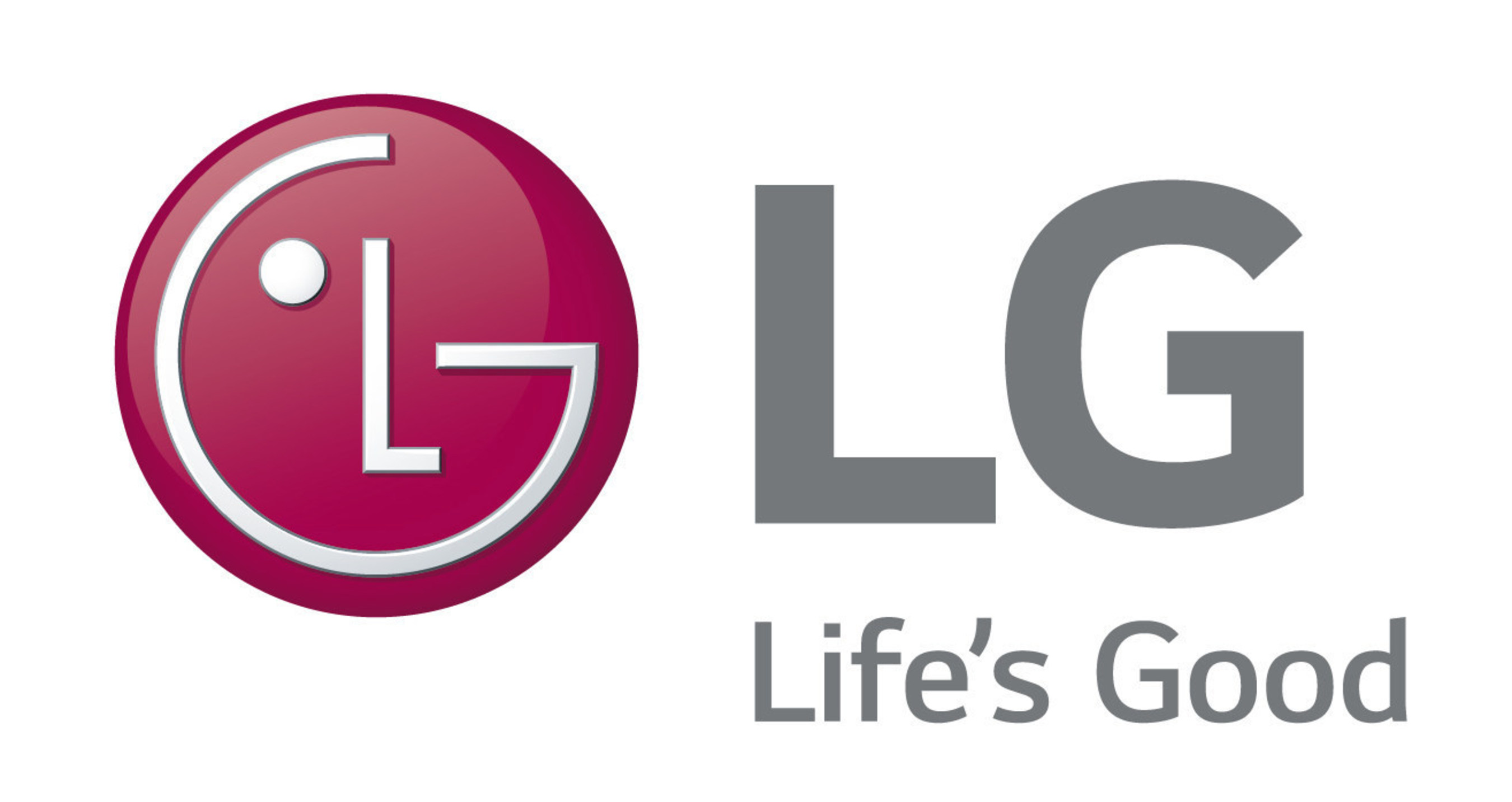 Availablity: In Stock
Add to Wishlist 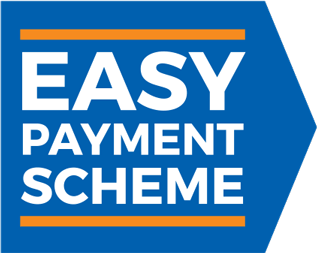 Nano Color delivers a stunning visual experience with NanoCell technology that enhances the purity of colour using about 1nm nanoparticles.

Pure RGB colours are the key to realistic picture quality. NanoCell Technology applies nanoparticles that purify colours by filtering out dull colours and enhancing the purity of the RGB spectrum.

Wherever you sit, NanoCell TV maintains accurate colour, even from the sides, and allows everyone to enjoy the realistic picture.

LG’s 4K Cinema HDR trues to the filmmaker’s vision with the support of most HDR formats. Be immerse in cinematic images with major HDR formats including Advanced HDR by Technicolor and HDR10 Pro.

Dolby transforms your home into an entertainment powerhouse with cinematic HDR imaging and sound.

The 2nd generation α7 Processor has been upgraded with a deep learning AI algorithm, which optimises picture and sound depending on the type and quality of content, so you always enjoy a breathtaking experience.

Immersive Visuals and Audio for Gaming

4K HDR gaming delivers more vibrant colors, even from a Wide Viewing Angle. The realistic motion visuals are coupled with 5.1 Virtual Surround Sound, which envelops you in rich and dramatic sound for a complete gaming experience.

Experience Football Intelligence, a complete rethink that unlocks an unprecedented platform of football realism. Football Intelligence elevates every living moment on the pitch: on-the-ball, off-the-ball, and through-the-ball. Built on three core pillars: Decisive Moments (on-the-ball), Authentic Game Flow (off-the-ball), and Ball Physics (through-the-ball), this approach is intended to put the user at the centre of every match.

Awareness of time, space, and position are fundamental intelligences of world class footballers. With Authentic Game Flow every AI controlled player will operate in a manner that considers these components, delivering an environment that creates more time and space, putting greater emphasis on user-controlled play.

Football is made up of a series of pivotal moments that determine the outcome of a match. From Composed Finishing in the final third to Controlled Tackling in the back, matches will be won or lost through user controlled Decisive Moments. The final dynamic component to a football match is the ball. The Ball Physics System elevates gameplay to a new level of realism, offering new shot trajectories, more realistic tackle interactions, and physics driven behavior.