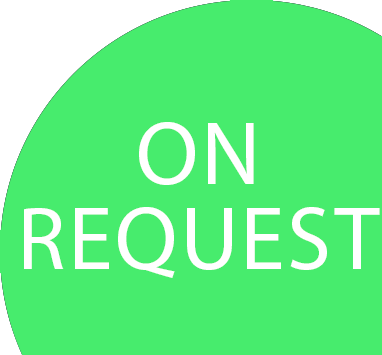 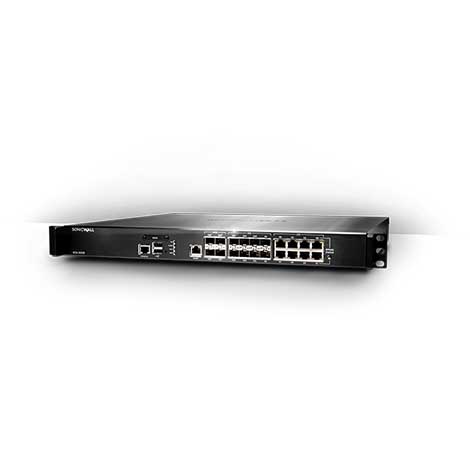 It’s not enough to just detect threats. Your firewall needs to prevent them. That’s exactly what SonicWall NSA Series firewalls do. Our patented Reassembly-Free Deep Packet Inspection technology scans traffic for known and unknown threats and removes them before they get into your network. The NSA Series examines every byte of every packet on all ports and protocols regardless of file size. SonicWall’s award-winning Capture Advanced Threat Protection Service provides cloud-based multi-engine sandboxing that blocks unknown and zero-day attacks at the gateway for added security.